Only hybrid technology can offer cleaner emissions, increased fuel efficiency, and surprising power. Meet the Toyota hybrid powertrain: the most proven and advanced on the planet. 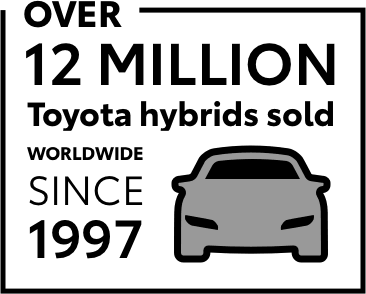 Toyota hybrids give you both power and powerfully efficient performance.

That's because Toyota's revolutionary Hybrid Synergy Drive can operate in electric-mode only, gas-mode only, or a seamless combination of the two. A power-split device and sophisticated energy management system constantly monitor driving conditions and seamlessly manage power flows. Regenerative braking helps the battery regain charge every time you decelerate, effectively recycling energy for later use. The result is fantastic fuel efficiency without sacrificing performance — a powertrain that’s up to 70% cleaner than conventional gas engines and diesels.**

Like so many hybrid myths, the idea that maintaining a Toyota hybrid is more expensive than a conventional gas vehicle simply isn’t true. In a Toyota hybrid, the engines are off some of the time, reducing wear and tear; the brakes are regenerative, saving pad and rotor life; there is no transmission fluid under load; and there are no starters, alternators or belts to be replaced. All of which can reduce the need for maintenance.

Like all Toyotas, our hybrids have great reliability records. Taxi fleets in Vancouver and Winnipeg have been using hybrids for over a decade, benefitting from superb fuel savings and low operating costs while logging millions of kms, some with over 1,000,000 kms on the odometer.

A Battery for Life

Did you know that over 99 percent of the hybrid vehicles we've sold since 2000 have never had their original battery replaced? That's because Toyota hybrid batteries are designed to last the life of the vehicle. They're also backed by an 8-year, 160,000km warranty. 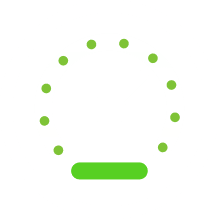 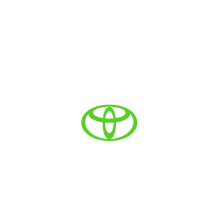 Toyota’s Hybrid Synergy Drive works seamlessly in the background, so you don’t need to change a thing about how you drive or how you fuel your vehicle. 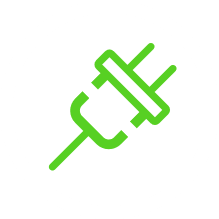 NO NEED TO PLUG-IN

Toyota’s Hybrid Synergy Drive system charges the battery in two ways, and neither require you to plug your vehicle in.

Plug-in hybrid electric vehicles (PHEVs), such as the Prius Prime, can optionally be plugged in for extended electric-only range. In fact, Prius Prime can travel up to 1,035 km* with a full tank of gas and a full electric charge. 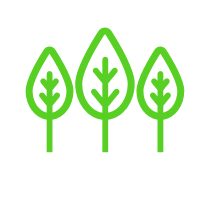 Toyota hybrid vehicles have saved over 94 million tons of CO2 emissions globally since we first launched the hybrid vehicle in 1997. 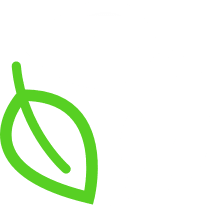 BE PART OF A MOVEMENT

Choosing a Toyota hybrid is a move towards sustainability. Toyota is committed to a positive net impact, through reduction of emissions by new vehicles 90% in comparison to 2010 levels, by 2050. 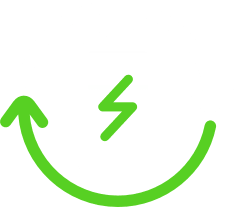 Once the time comes, hybrid batteries can be dismantled and recycled or repurposed just like any other battery.

All Toyota hybrids and their components have been designed and tested for life in Canada and adhere to Canada Motor Vehicle Safety Standards. Plus, Toyota Safety Sense comes standard on all hybrid vehicles.

Toyota hybrids have been extensively tested in cold weather -- so they’re ready to take on whatever a Canadian winter might bring.

Over 98% of Toyota hybrid vehicles sold in Canada since 2001 have never had their original battery replaced. All hybrid components, including the hybrid battery, are backed by an 8-year/160,000 km warranty.