Since it originally launched hybrid technology in 1997, Toyota has been a leader in alternative powertrain vehicles. The Prius made its worldwide debut in 2000, and 21 years later, the 2021 Toyota Prius and Prius Prime are now available for drivers who want to focus on environmental sustainability. 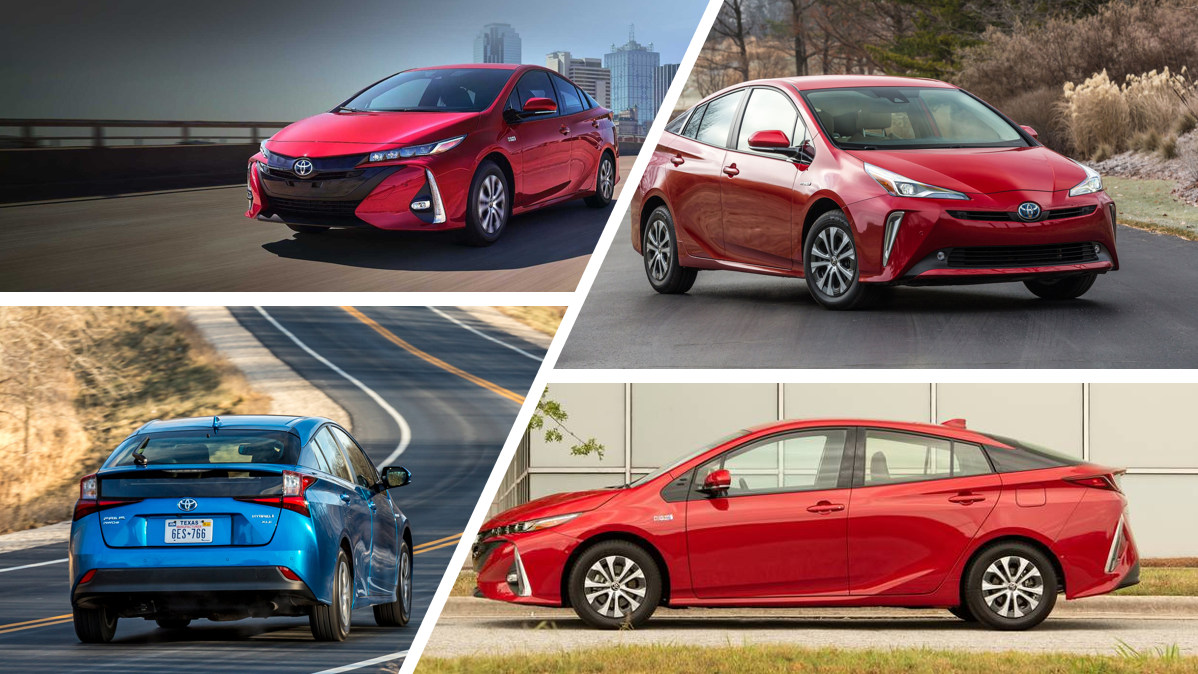 There are many similarities between the 2021 Toyota Prius and 2021 Toyota Prius Prime. They are both extremely modern hatchbacks that seat five passengers in two rows. The hatchback offers roomy cargo space for carrying luggage, groceries, or whatever else drivers need to transport.

However, the major difference between the two vehicles lies in the powertrains. The 2021 Toyota Prius is a traditional hybrid vehicle, meaning that it has a gasoline engine and electric battery.

On the other hand, the 2021 Toyota Prius Prime is a plug-in hybrid electric vehicle (PHEV), meaning that it can run exclusively on electric power for a while before switching over to the gasoline engine.

The differing powertrains have an impact on fuel economy, but overall performance remains much the same. Both the Prius and Prius Prime are zippy hatchbacks that provide a smooth and quiet ride both in the city and on the highway.

A 1.8-litre four-cylinder VVT-I engine resides in the hybrid 2021 Toyota Prius. It delivers 120 horsepower, 4.5 L/100km combined fuel economy, and more than enough power for confident driving and handling in all traffic conditions.

The same four-cylinder engine resides in the 2021 Toyota Prius Prime PHEV, but it also includes a larger, rechargeable electric motor and battery pack to maximize its efficiency. The all-electric driving range allows drivers to go up to 40km before the gasoline engine kicks in to power the Prime. With this combo, the Prime can deliver a 1,035km combined electric/hybrid driving range.

The Prius and Prius Prime feature a modern interior that pairs perfectly with its futuristic exterior. The unconventional dashboard is quite sparse with just a command centre on top of the dashboard and centred between the driver and passenger.

One area in which the Prius and Prius Prime differ is cargo space. The Prius offers 775 litres of space behind the two rows of seats. However, the Prime only offers 560 litres because it loses space for electric battery storage. 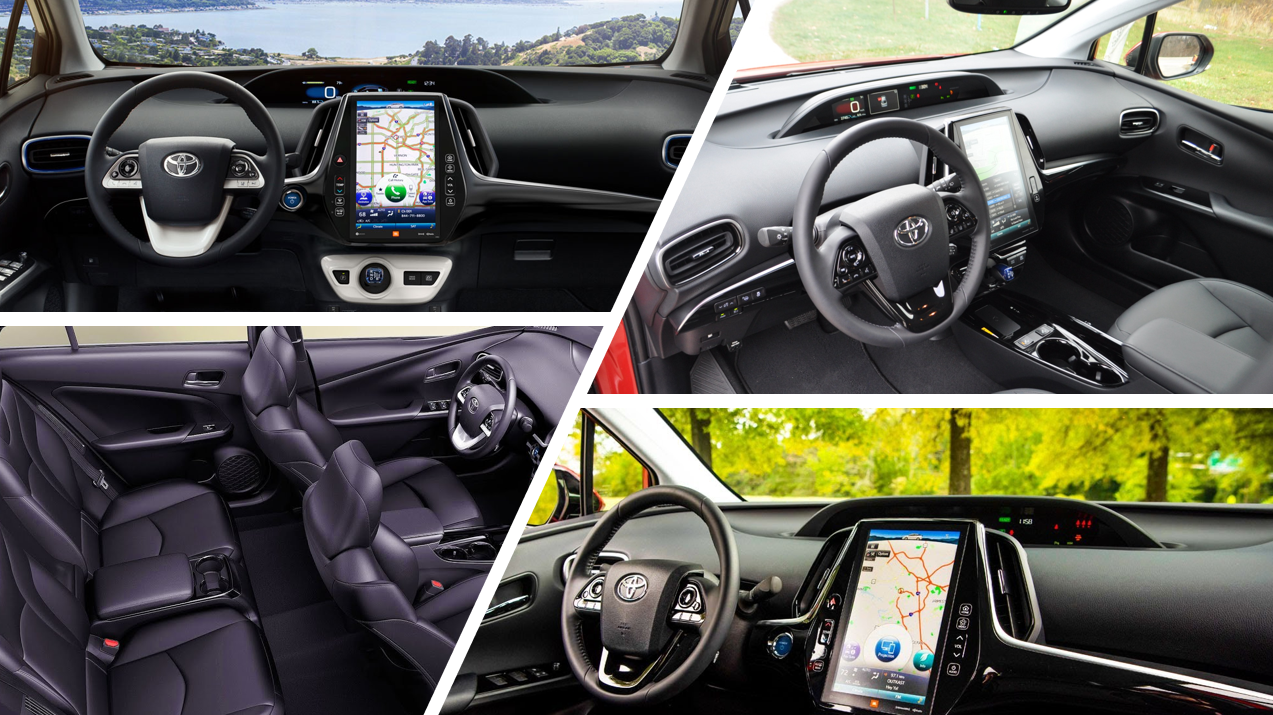 The infotainment is the main focal point of the dashboard, so it is important to assess its looks and capability on the Prius and Prius Prime. Both vehicles offer a large 7.0-inch touchscreen infotainment system that comes standard with Apple CarPlay, Android Auto, and Amazon Alexa connectivity.

Both the 2021 Toyota Prius and 2021 Toyota Prius Prime are great vehicles that offer a peppy ride and focus on environmental conservation. Filled with standard technology, including Toyota Safety Sense 2.0, drivers should feel confident opting for one as a daily driver.

Ask the Seller for a CARFAX Canada Report

What is a CARFAX Canada report?

What does CARFAX Canada tell you?

Why ask for a CARFAX Canada report?

By clicking “Send Email to Seller”, you agree to our terms of use and privacy policy. Your message will be emailed to the poster and not made public.